Facebook CEO Mark Zuckerberg, who testified in Washington DC before the House Financial Services Committee, is no stranger to his company facing pushback from countries. / Mandel Ngan / AFP

Facebook CEO Mark Zuckerberg, who testified in Washington DC before the House Financial Services Committee, is no stranger to his company facing pushback from countries. / Mandel Ngan / AFP

Friday’s announcement that Facebook will be investigated by EU and UK competition authorities is the latest in a series of antitrust investigations by EU watchdogs into the large tech companies, with previous surveys of Amazon, Apple, Google and Microsoft.

The European Commission is currently focusing on data usage by Facebook for its Marketplace classifieds service, but retains the possibility of extending its scope to other areas. The UK Competition and Markets Authority (CMA), which “will seek to work closely with the European Commission as independent investigations develop ”, is already reviewing not only Marketplace, but Facebook Dating, which was launched in Europe last year.

What are the differences between vaccines?

What Really Happens When You Recycle?

Shoes that can keep you from tripping

Facebook has said it will cooperate fully to prove that the two investigations are “without merit”.

The CMA claims that Facebook collects data through its digital advertising service as well as its single sign-on option, which allows users to sign in to other websites, services and apps through their Facebook login credentials.

The EU against big tech

This is the first antitrust investigation the EU has launched on the world’s largest social network, but Facebook is just one of many big tech companies under scrutiny.

“In today’s digital economy, data should not be used in a way that distorts competition,” said EU Competition Commissioner Margrethe Vestager.

There are three main areas in which European watchdogs compete against big tech companies: taxation, monopoly and privacy. And there is a long history of complaints and cases – including several intra-bloc disagreements.

Big tech companies save around $ 500 billion a year by shifting profits from high-tax countries to lower-tax regions, but in February this year EU member states backed legislation for a breakdown country by country of multinational tax payments. (Today’s G7 agreement on tax reform aims to tackle this problem globally).

However, last month the European Court overturned a 2017 European Commission ruling that Amazon is expected to repay $ 300 million of what the Commission called “illegal state aid” of Luxembourg’s tax benefits. Similarly, in April 2020, the Tribunal quashed an order of the Commission Apple pay Ireland $ 15.5 billion in unpaid taxes. 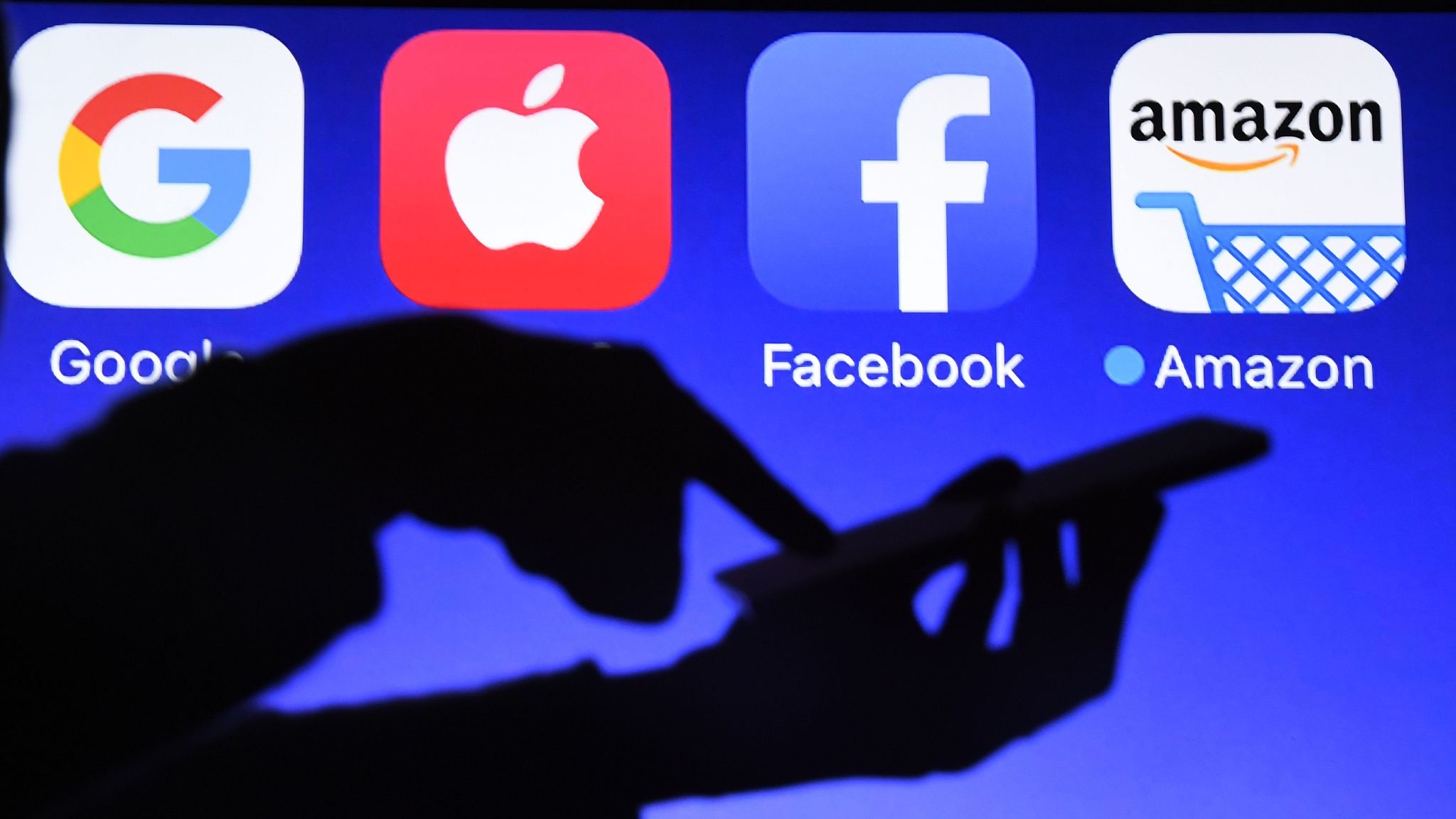 In addition to block action, individual countries sometimes take tech companies to task. In September 2019, Google agreed to pay the French authorities $ 510 million in back taxes plus a fine of $ 549 million.

But tax minimization practices remain: just this week, it was revealed that an Irish subsidiary of Microsoft, whose June 2020 year-end profit of $ 315 billion was equivalent to three-quarters of the country’s gross domestic product, paid no corporate tax because he is “resident” for tax purposes in Bermuda.

Facebook is now joining other big tech companies in being investigated for alleged monopoly practices. In April this year, an EU antitrust case alleged Apple distorts competition in the music streaming market, following an initial complaint from its competitor Spotify.

Google has already been hit by nearly $ 10 billion in European fines. A 2017 investigation into Google Shopping fined $ 2.9 billion, a 2018 investigation into the Android smartphone operating system cost Google $ 5.2 billion, and in 2019, advertising offenses resulted in a fine of $ 1.8 billion.

The high cost reflects the growing importance and power of Big Tech. In 2004, the EU imposed the heaviest financial penalty on a company ever after discovering Microsoft guilty of a “virtual monopoly” with his Windows operating system, fining the US tech giant $ 611 million – a sentence regularly exceeded since.

Frequently, monopoly investigations focus on the use of private data – such as the Commission’s 2019 investigation into Amazonthe use of data from independent retailers using its platform.

In March, the French start-up pressure group France Digitale lodged a complaint with the national privacy regulator against Apple, claiming that the iOS 14 operating system collects data from advertising users without explicit consent.

Last November, privacy activist Max Schrems filed complaints in Spain and Germany against Apple Identifier for Advertisers technology that tracks users across all apps. Amazon was also sued in Germany last October for claiming he continued to transfer data to the United States through a mechanism called Privacy Shield, which the Court of Justice had banned in the EU.

Finally, the penetrating gaze of the EU can also fall on itself. In May 2021, the European Data Protection Supervisor ordered an investigation to determine whether EU institutions’ use of cloud services from Amazon and Microsoft fall within the scope of the judgment of the Court of Justice on the privacy shield.

READ MORE Should I be concerned about the US dominance of the cloud?

Grand Marais restoration work should be a ...